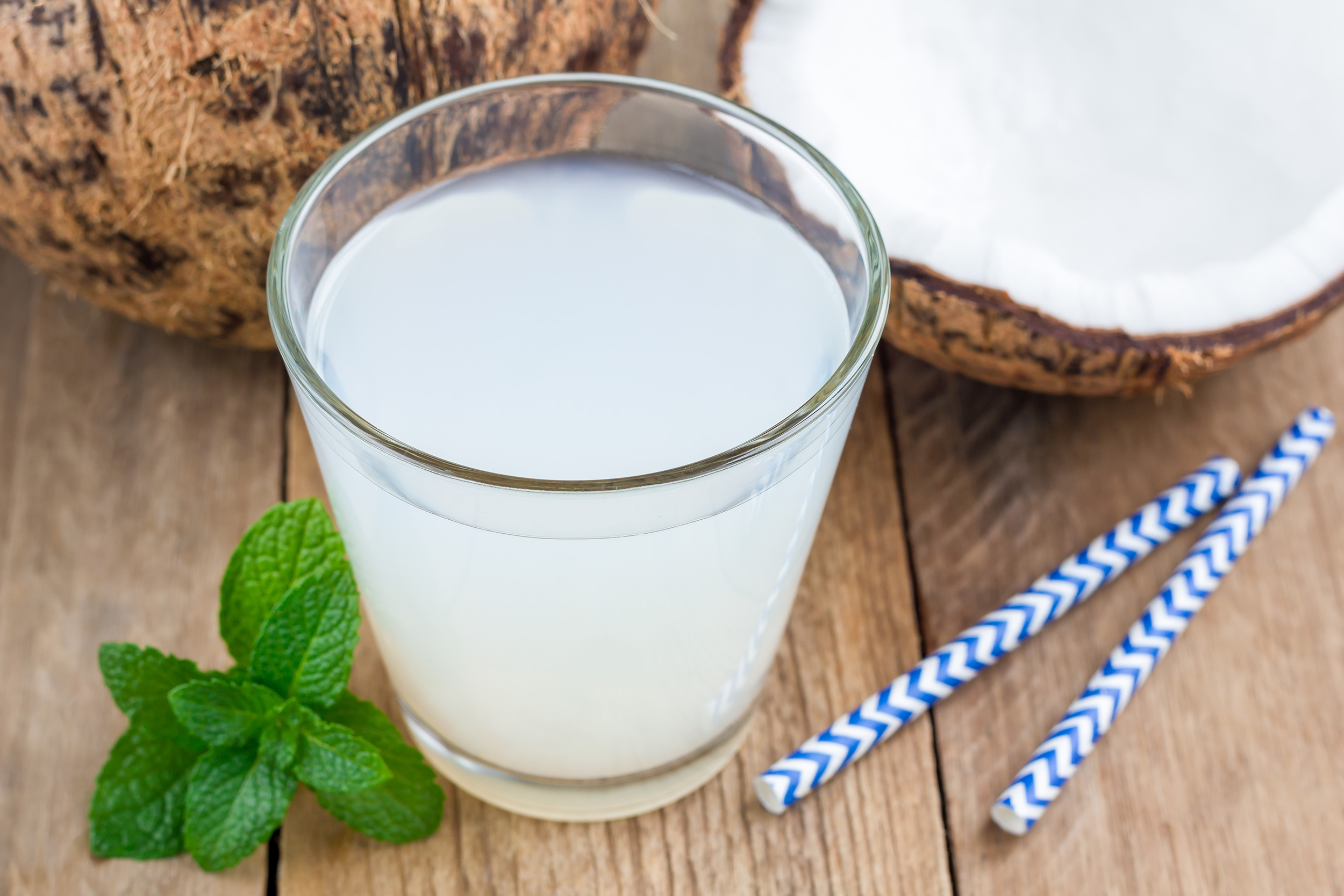 Jungle Produce mature brown coconuts come from the pacific island of Samoa and Tonga where the company has been working with the local villagers for over 35 years.

Harvested at around 9 – 12 months old, mature coconuts contain white hard coconut meat (endosperm) and water with the edible portion being approximately 70% of the total nut weight. The husk of the mature coconut is brown and when fully removed reveals a dry fibrous shell. Coconut in its mature stage has a rich, nutty flavour and chewy texture with a high oil content.

Coconut meat can be eaten natural, as an addition to soups, curries, cakes and desserts, or used in coconut milk preparation.