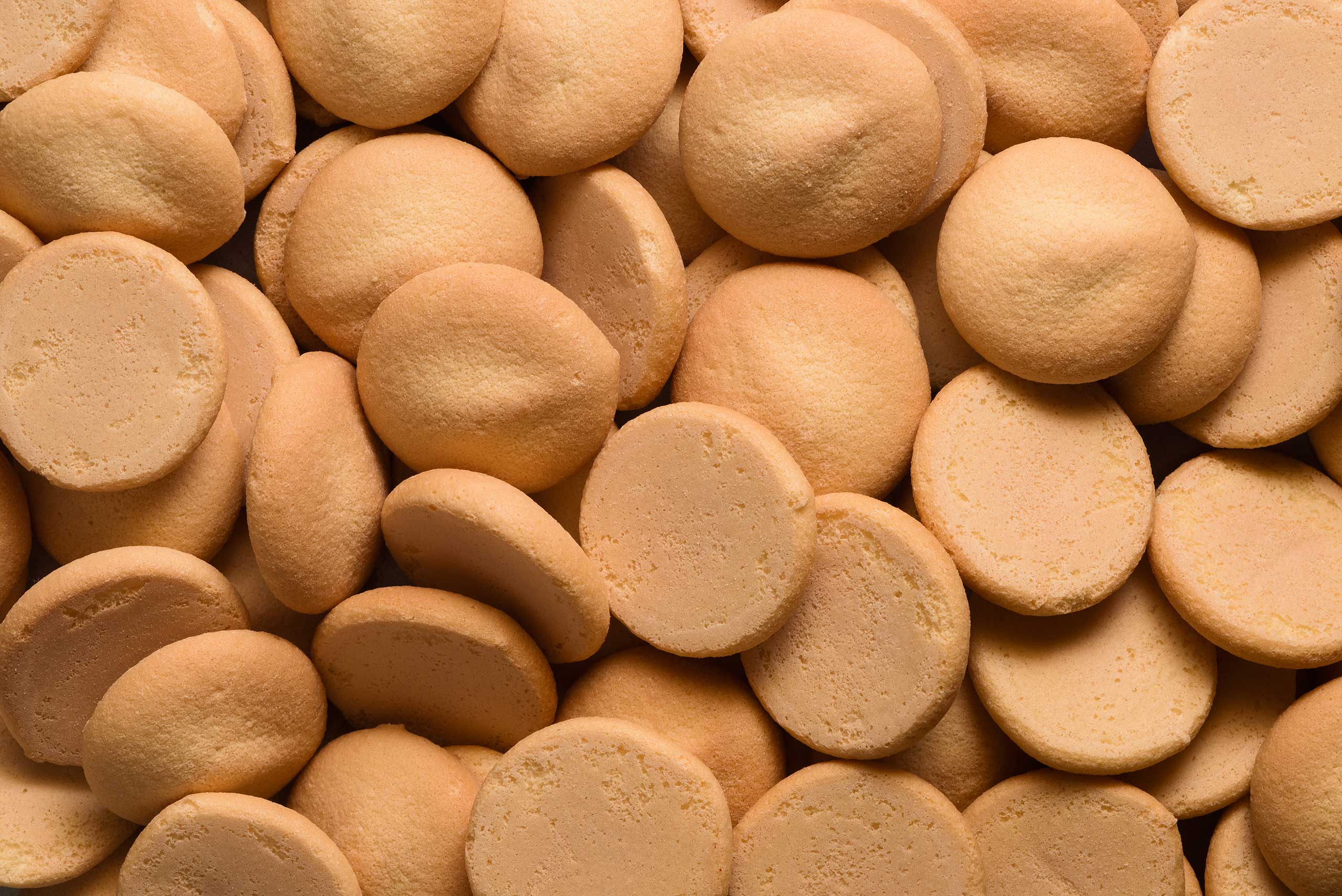 McVitie’s began in 1830 when a Scottish apprentice baker named Robert McVitie established his successful bakery business. Today, 160 years later, McVitie’s continues to remain a firm favourite and is among the best-known brands in the United Kingdom. It is also present in over 100 countries around the world.

McVitie’s Digestives, Go Ahead and Hobnobs are just a few of the popular products.